Taking you to Infinity & Beyond...

Listen to our most recent AMA with the team! 🔊

MISTER M | B is an entrepreneur and successful business owner with over a decade of experience. He brings a wealth of experience from working with partners across the US which includes some of the largest music festivals and production companies. His industry connections provide an immense amount of value to our project.

M | B MAFIA is an entrepreneur and avid music lover. He started and heads up a successful business where he gets to devote his time to causes he is passionate about. He became interested in NFT's and the Blockchain from the start and is active in many communities (in addition to being a holder). His network of influential NFT advocates (and social nature) is a big asset for our team.

WIZARD M | B is the part-owner and technical lead of a software company. He's been coding since he was 13 years old and has extensive experience with mission-critical user-facing websites and applications. He even developed a software process that is now patented and has been used millions of times. His love for music and festivals makes him a perfect member of our team.

Sam graduated from Colchester Institute in 2015, studying graphic design. His influences range from sci-fi, fantasy, and everyday life, from all forms of media. Sam's imagination is fueled by film/tv, video games, and literature. Any good story told by a particular medium can instantly captivate Sam. Some of his past clients include Playboy, Ubisoft, AMC, Major League Baseball, PlayStation, and Universal Studios, just to name a few. 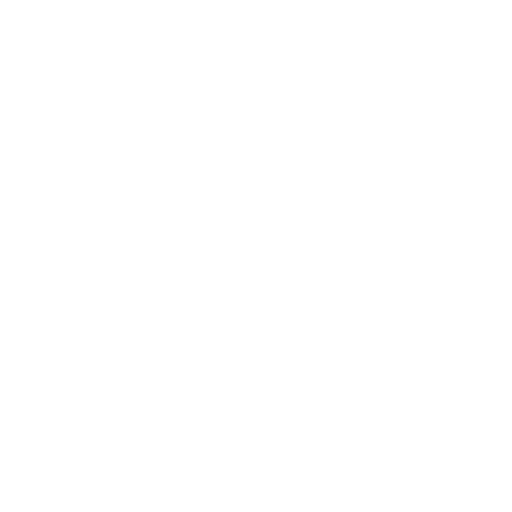 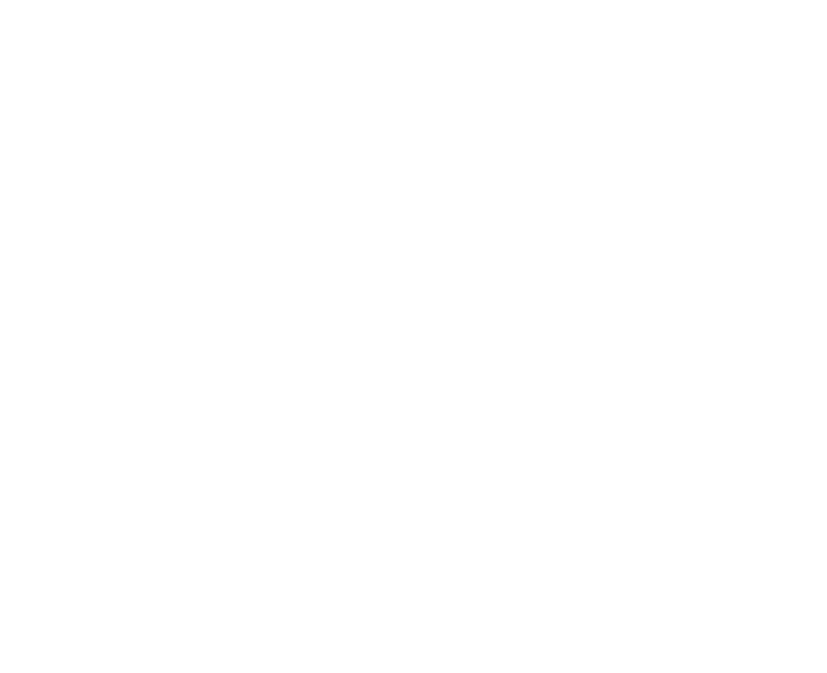 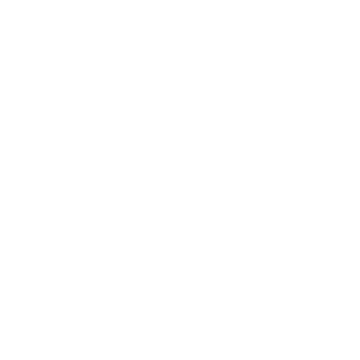